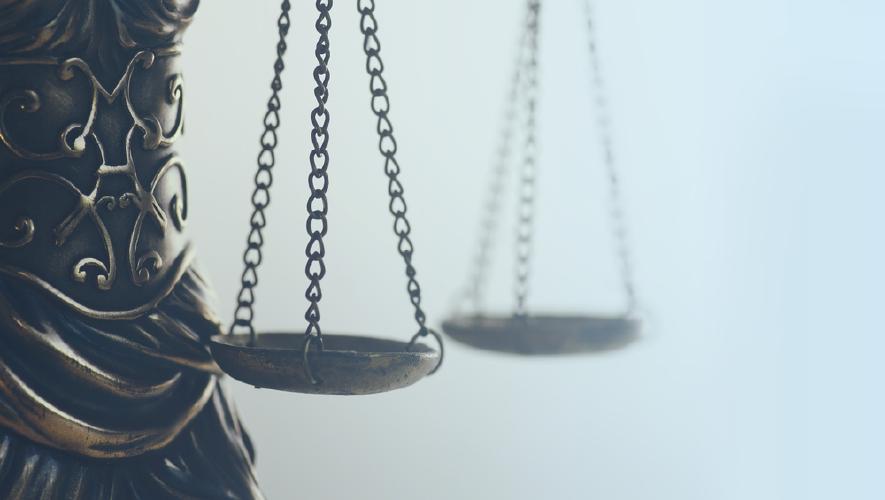 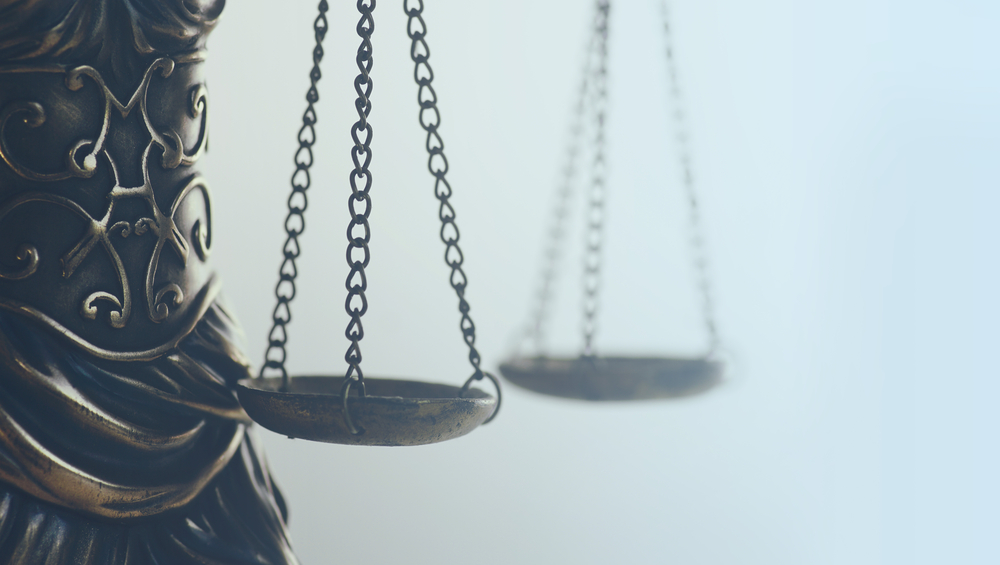 Ensuring That Justice Is Served

Contempt of Court is the legal terminology used to describe an action of willful noncompliance with a judge’s order, mandate or decree; and enforcement is the Court requiring compliance with its prior order. In family law, civil contempt and enforcement actions are often the result of one parent refusing to follow the parenting plan or divorce decree, failing to honor the timesharing schedule, or not paying alimony or child support as ordered.

To initiate a contempt or enforcement proceeding in Florida, one party must file a Motion for Civil Contempt/Enforcement, explaining what the other party did or did not do and how that violated the Court’s order. A hearing will then be held where the party who filed the motion will have the burden of proving what is in their motion, and the other party will have an opportunity to defend themselves against the motion. The judge will make a determination based on the evidence and testimony. If contempt is established, the Court may order sanctions to compel the offender to obey the order.

Some instances of non-compliance which may result in an action for contempt/ enforcement include, but are not limited to:

It is also important to note that, while some instances of non-compliance with a Court order may not be subject to contempt, they may be subject to enforcement.

Some of the sanctions that may be ordered include parenting classes, make-up visitation time with the child, an award of attorney’s fees, wage garnishment, driver’s license or professional license suspensions, or even jail time. To prove that contempt of an order has occurred, the moving party must be able to show that the other party had the ability to comply with a current Court order, but failed to do so. Even if someone has not complied with a Court order, they might have a reasonable excuse and might not be in contempt. For example, they may not be able to fulfill the responsibilities of the parenting plan because of the actions of the other parent. Or there may be health issues or a loss of income that has caused an inability to pay support. The Court order may have been vague and they were not aware that they were being noncompliant. Or perhaps they have evidence that they have been compliant and the party who filed the motion is incorrect. Whether you need to file for contempt/ enforcement or you are being accused of non-compliance, our attorneys can help.

The Law Office of Robyn A. Hudson, P.A., is conveniently located in downtown Tavares and represents people throughout Lake County and Sumter County.

Any legal matter affecting your family will potentially bring major changes in your life. If you are going through a divorce or a custody dispute, if your family is involved with the Department of Children and Families (DCF), or if you have another family law issue, it is crucial to have an aggressive, compassionate lawyer on your side.

At the Law Office of Robyn A. Hudson, P.A., we care deeply about every client we serve, and we will work closely with you to help you understand the legal process. As your lawyers, we will be ready to protect your rights in and out of the courtroom, and we will work tirelessly to help you through an emotional, stressful time. Call 352-742-3333 or complete the contact form below to schedule a consultation with one of our attorneys.