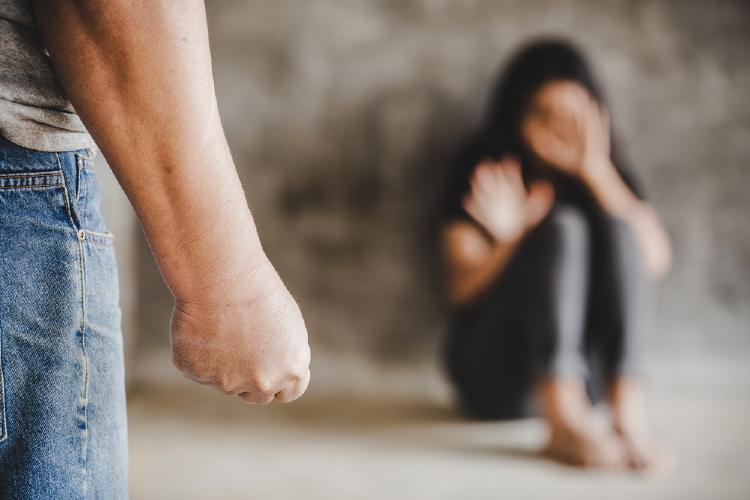 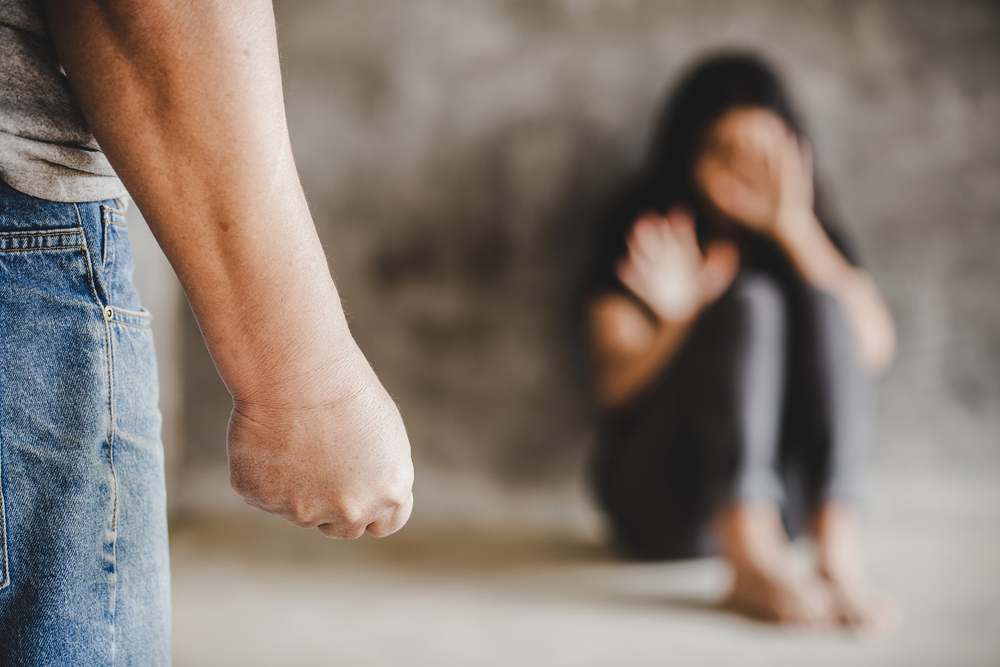 Domestic violence is generally a tactic to gain power and control over another, and can involve threats, physical violence, and other destructive behaviors. Domestic violence can occur in seemingly “perfect” relationships, and can involve people of any gender, race, profession, or social standing. In the State of Florida, a domestic violence injunction, also known as a restraining or protective order, provides legal protection for persons who have been abused or who are at imminent risk of violence from another. The person filing for a domestic violence injunction is referred to as the petitioner and the alleged perpetrator of the violent behavior is called the respondent.

Note: In order to qualify for a domestic violence injunction, there has to exist a certain kind of relationship between the petitioner and respondent (i.e. they have to be related by blood or marriage, have a child in common, be persons who have lived together as a family, etc.). If you wish to file for an injunction and you do not have the relationship with the respondent that is necessary to qualify you for a domestic violence injunction, there are other types of injunctions (for example repeat violence) for which you may qualify. You should seek legal advice if you believe you are in need of an injunction for your protection or to protect a loved one.

In determining the need for a domestic violence injunction, the Court is required to consider various factors, including:

When a petition for protection against domestic violence is filed with the Court, a hearing will be scheduled for the Court to decide whether to grant the petition, and a temporary injunction may be put in place pending the hearing. At the hearing, the Court will consider any testimony and evidence offered by the petitioner and the respondent, and will make a determination as to whether to enter an injunction. If the Court enters an injunction against the respondent, this can affect many aspects of the respondent’s life including the respondent’s living arrangements, ability to go to certain places, ability to possess firearms, and even in some cases their employment. In addition to ordering the respondent to stay away from the petitioner, the Court can also address timesharing with the parties’ child, child support, and alimony, and can order the respondent to participate in treatment such as counseling. Respondents in domestic violence injunction cases may also face criminal charges for the act that gave rise to the injunction and/or for any violation of the injunction.

Unfortunately, in addition to real cases of domestic violence, there are also cases where false accusations are made, often as an attempt to gain the upper hand in a divorce or custody proceeding.

The Law Office of Robyn A. Hudson, P.A., is conveniently located in downtown Tavares and represents people throughout Lake County and Sumter County.

Any legal matter affecting your family will potentially bring major changes in your life. If you are going through a divorce or a custody dispute, if your family is involved with the Department of Children and Families (DCF), or if you have another family law issue, it is crucial to have an aggressive, compassionate lawyer on your side.

At the Law Office of Robyn A. Hudson, P.A., we care deeply about every client we serve, and we will work closely with you to help you understand the legal process. As your lawyers, we will be ready to protect your rights in and out of the courtroom, and we will work tirelessly to help you through an emotional, stressful time. Call 352-742-3333 or complete the contact form below to schedule a consultation with one of our attorneys.